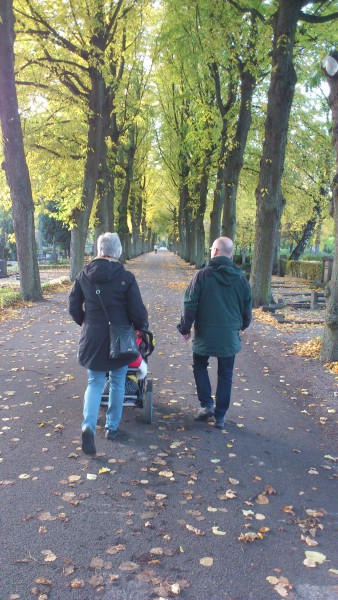 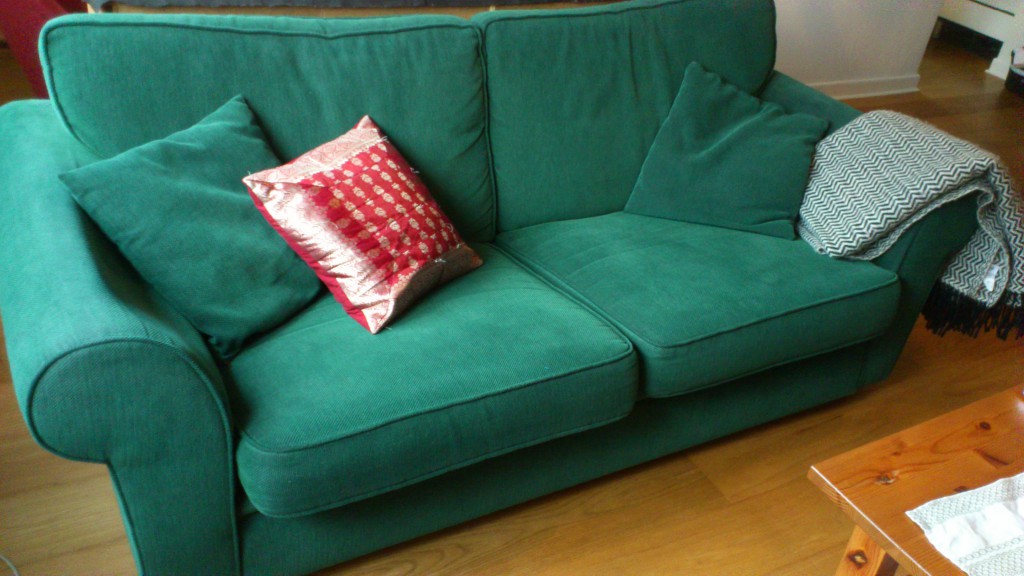 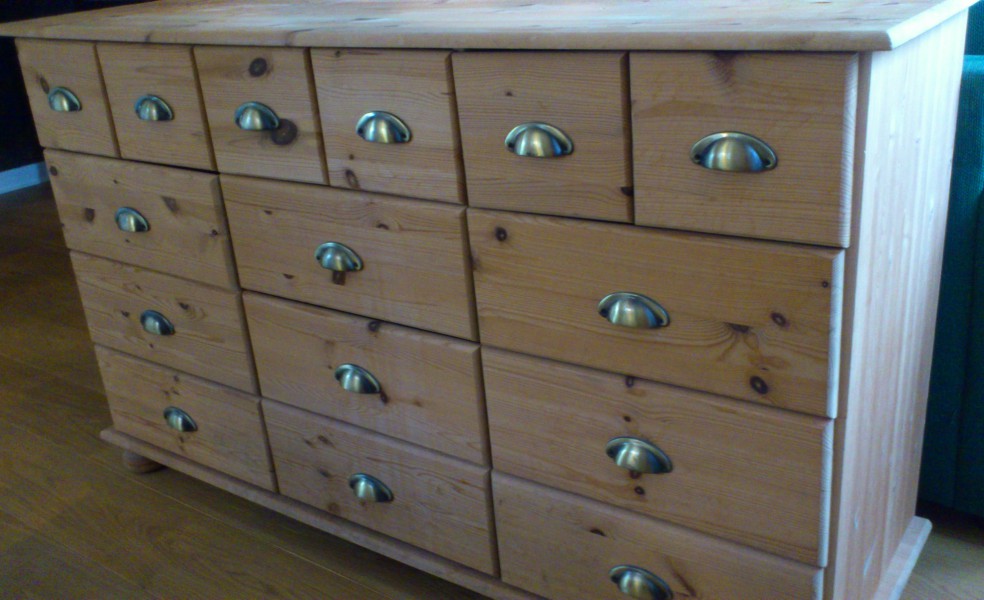 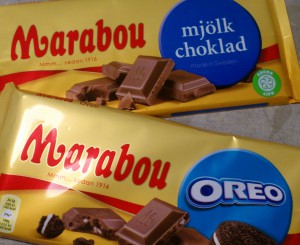 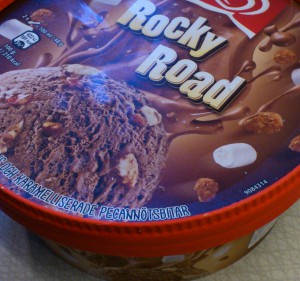 Last week our dear friends from South Africa came to visit. They are spending one month in Sweden and took a whole week of that to see us. When we left Margate, South Africa, by the end of November last year we didn´t know when (if ever) we would see them again. But less than one year later we did! In Sweden! Such joy!

We started off with two nights in Copenhagen, Denmark. Went by train over the bridge between the countries. We spent Saturday walking around seeing the beautiful city. On Sunday we had a nice, long breakfast before we took the train back to Sweden, bringing with us Danishes for the afternoon-“fika”. 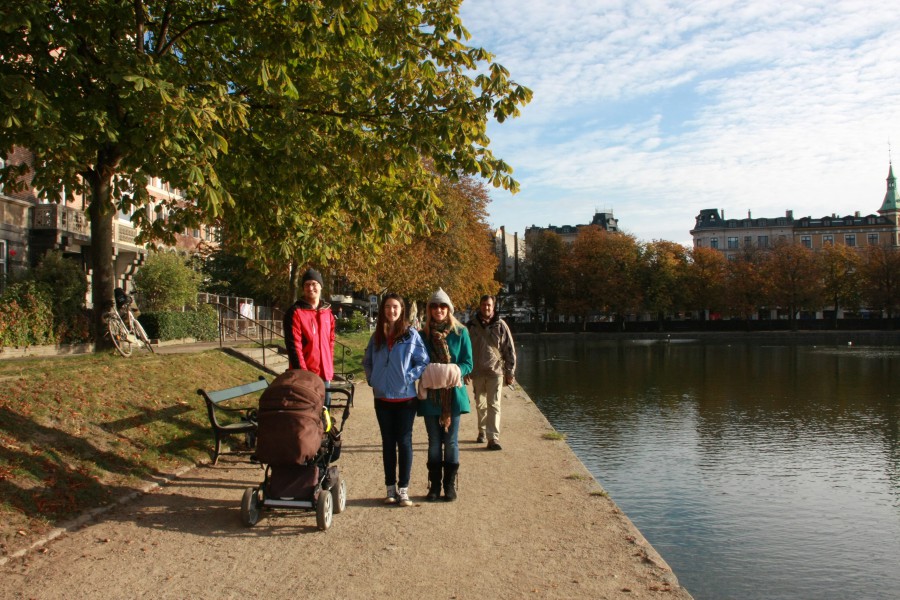 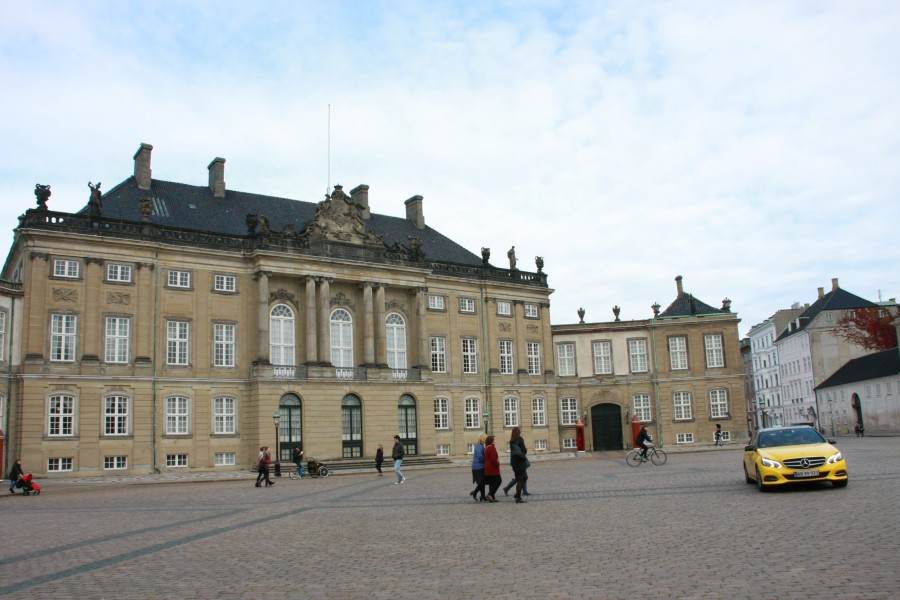 The next couple of days we stayed at our place. On Tuesday we went, by car, to see the southern part of Sweden. It was raining a lot, all day. But we saw the old castle Glimminge hus, built in the 1500s. The old stone ship, Ale stenar, which was probbably placed there about 500 A.D. The very first time I met Jon was at an outing to this place, six years ago. And we haven’t been there since. At the southernmost tip of Sweden only one of us wanted to get out of the car, we were already so wet and cold. 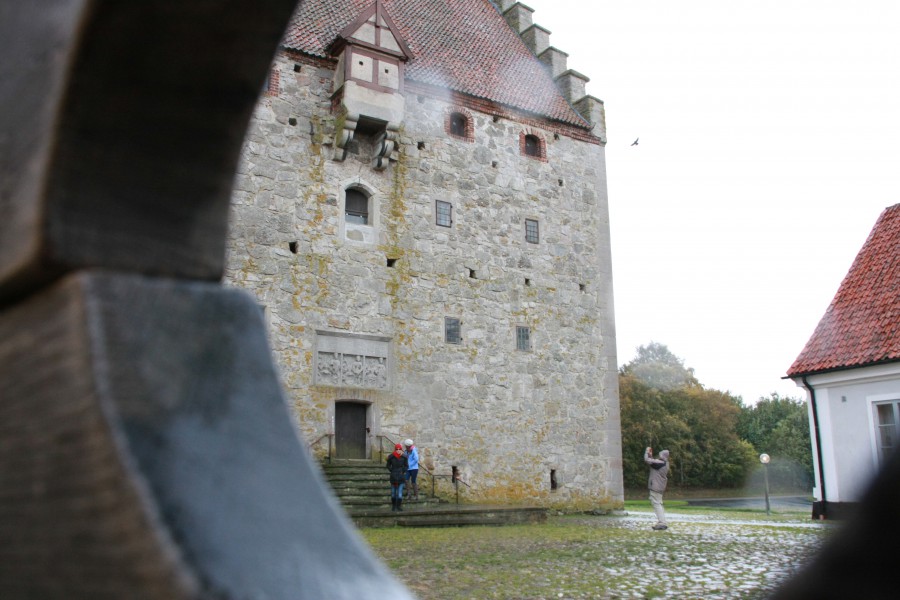 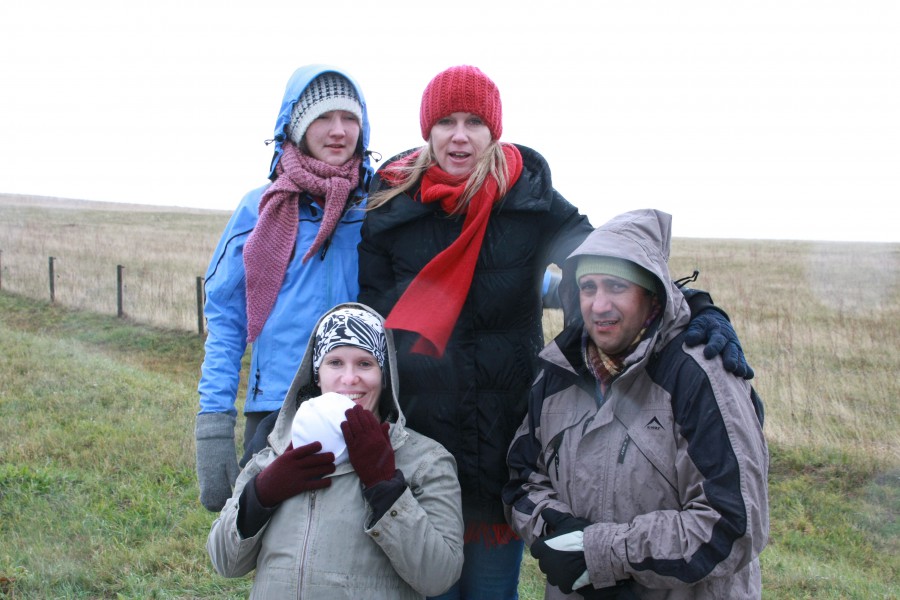 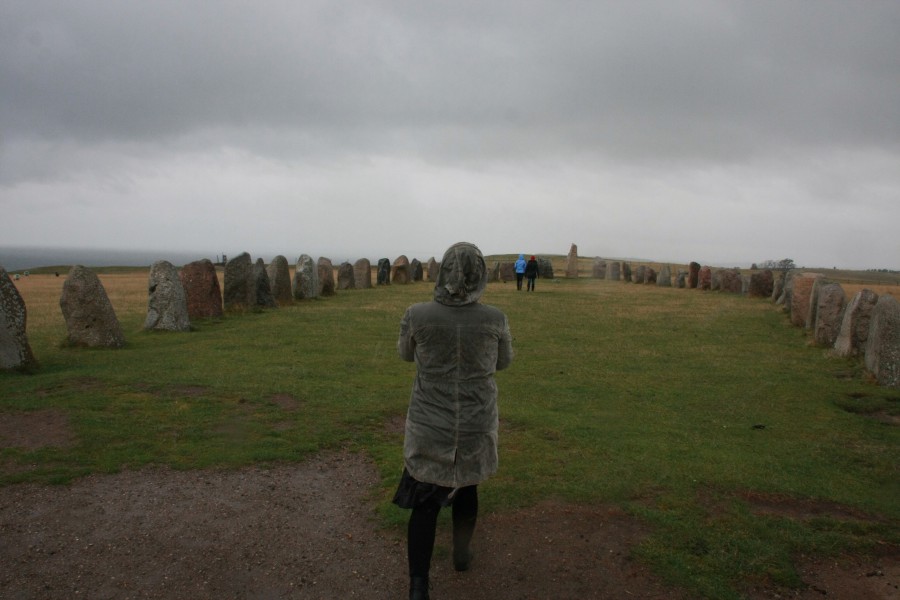 Wednesday to Friday we spent in the summer house in the forest. And our friends seemed to like it as much as we do. The quietness, the beautiful nature and peace. With time to just be and enjoy each others company, going for walks, playing games and rest. 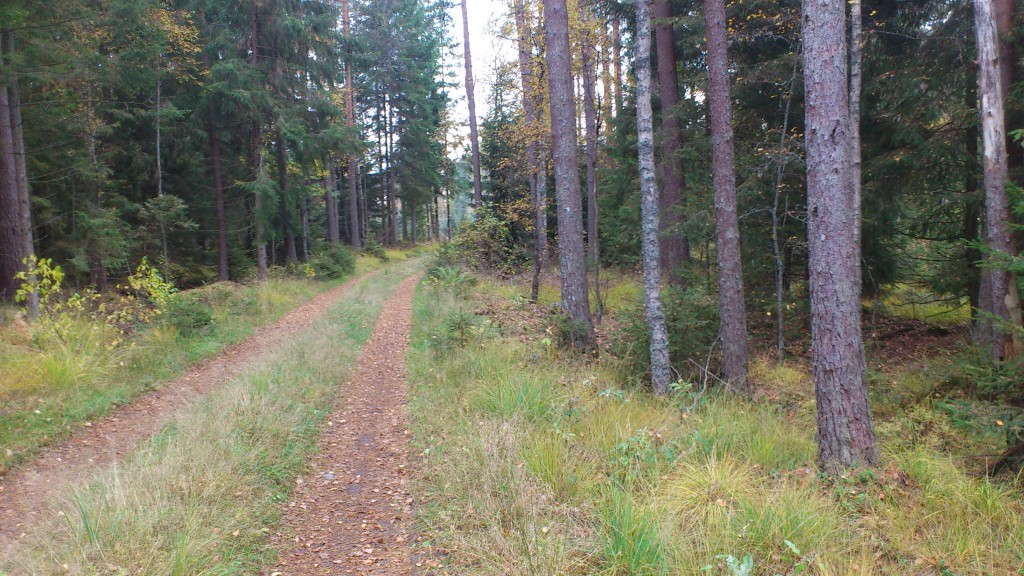 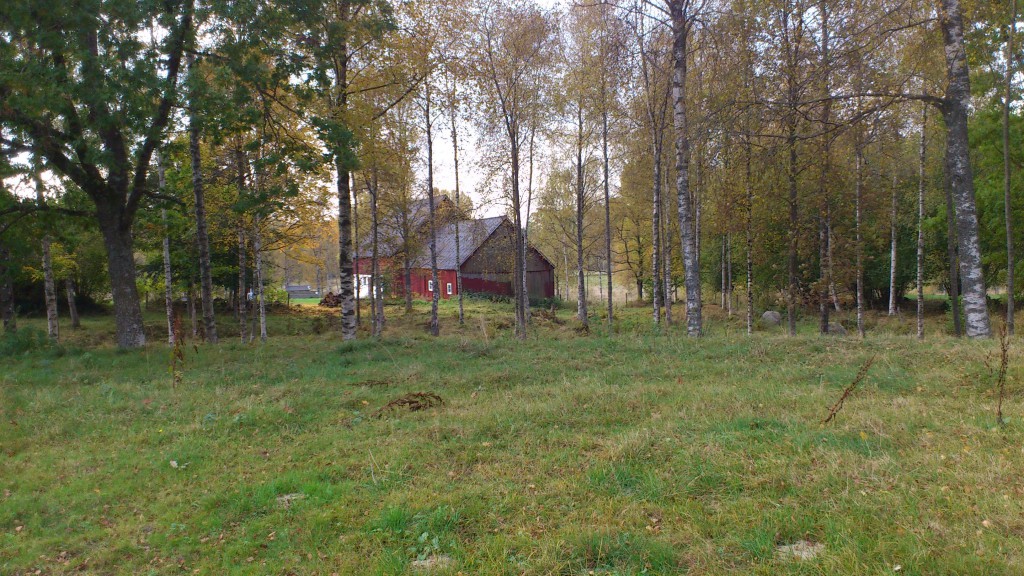 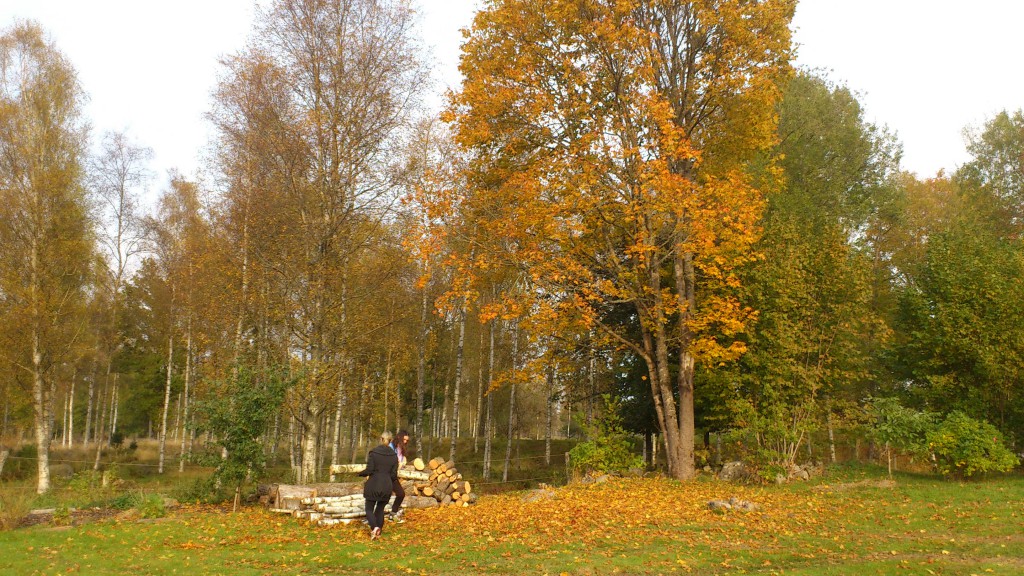 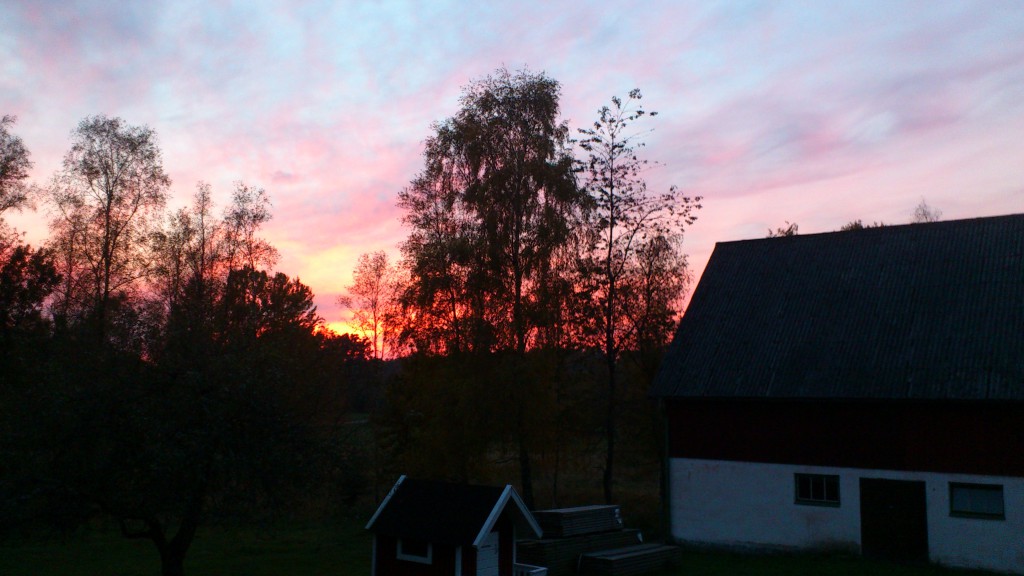 From there we continued about 1,5 hours north. To a reunion for people who also have been doing volunteer work at Give a Child a Family, the organization we worked with in South Africa. It was so nice to meet people we spent so much time with there. And I also met some of the people who I met there in 2001.

This week was such a blessing, and we managed to squeeze quite a lot into it. We´re still a bit tired, but we have memories that will last a long time. Looking forward to see you guys again – soon I hope! 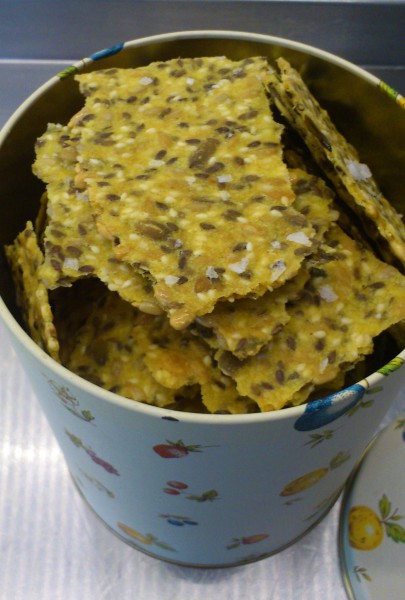 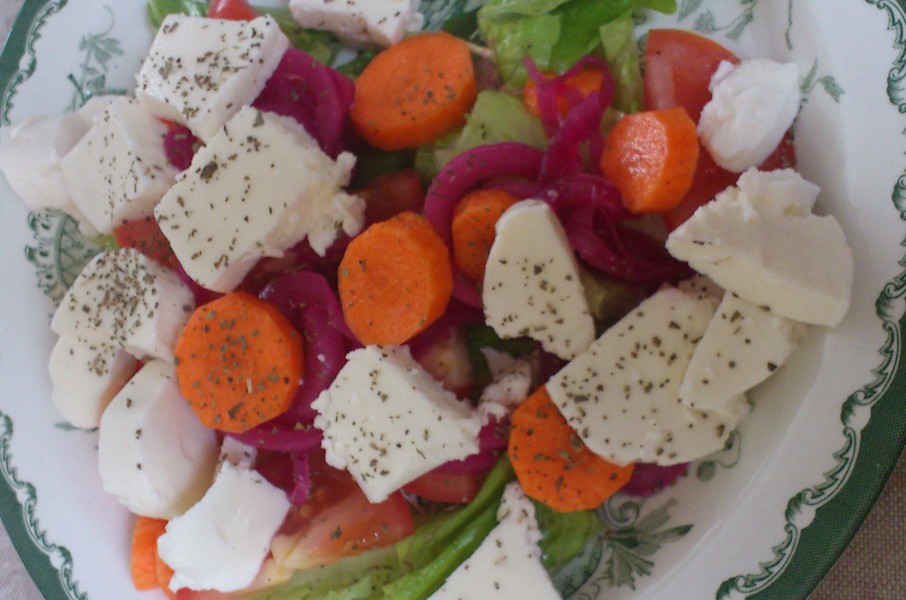 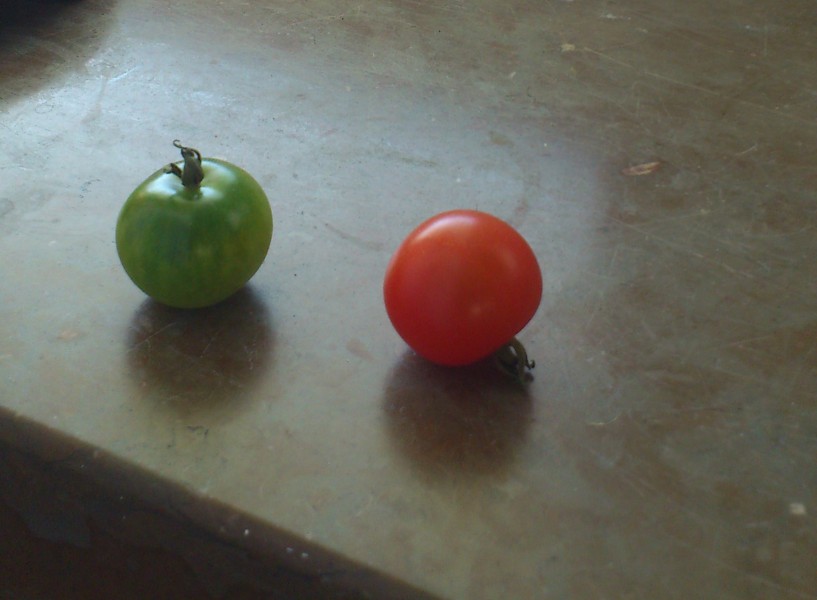 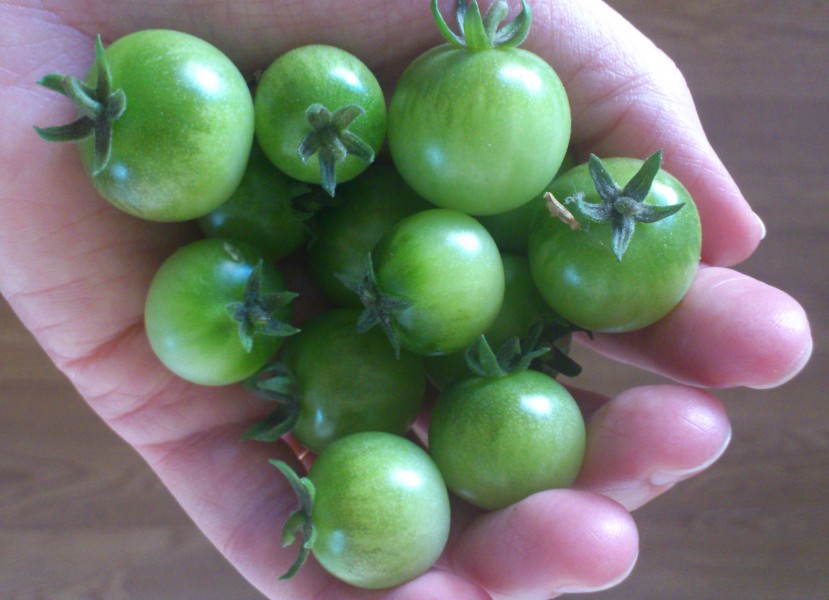 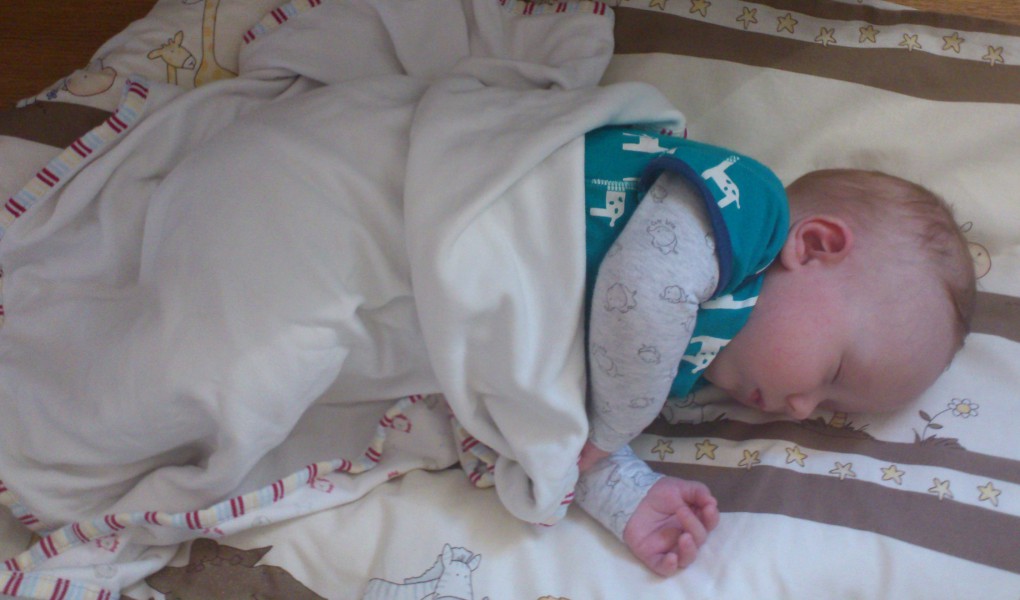